The Board of Control for Cricket in India (BCCI) will host its annual general meeting and elections in Mumbai on October 18. With the recent Supreme Court decision allowing incumbent board president Sourav Ganguly and secretary Jay Shah to run for another term, the elections for the five positions of president, vice-president, secretary, joint-secretary, and treasurer will be in the public eye. As per ESPNcricinfo Shah circulated a notice, to all the state associations on Thursday, listing out what's on the agenda for the AGM. This includes updates on ICC matters and ICC tax matters.

The ICC will be searching for a tax exemption from the government of India for the tournament, which the BCCI has to get, as the next ODI World Cup is slated to be staged in India in late 2023. Earlier ICC events held in the nation were subject to this requirement from the international body to the BCCI. The 2016 T20 World Cup was the previous ICC event held in India, and because the ICC did not receive a tax exemption at the time, it withheld close to US$ 20-30 million from the BCCI's portion of the central revenue pool.

The 2021 T20 World Cup, which was originally slated for India but was moved to the UAE because of the Covid-19 outbreak, was threatened with being moved by the ICC in 2020 because the BCCI had been unable to obtain a tax exemption from the Indian government. The BCCI will be asked at the meeting if it intends to nominate a candidate to run in the ICC chair elections, which are set for November of this year and would replace Greg Barclay. Beginning in December, the ICC chair will serve a new term.

The first Women's IPL, which Ganguly previously stated was scheduled to begin early next year, was also on the table.

Other points on the agenda, as per ESPNcricinfo were: 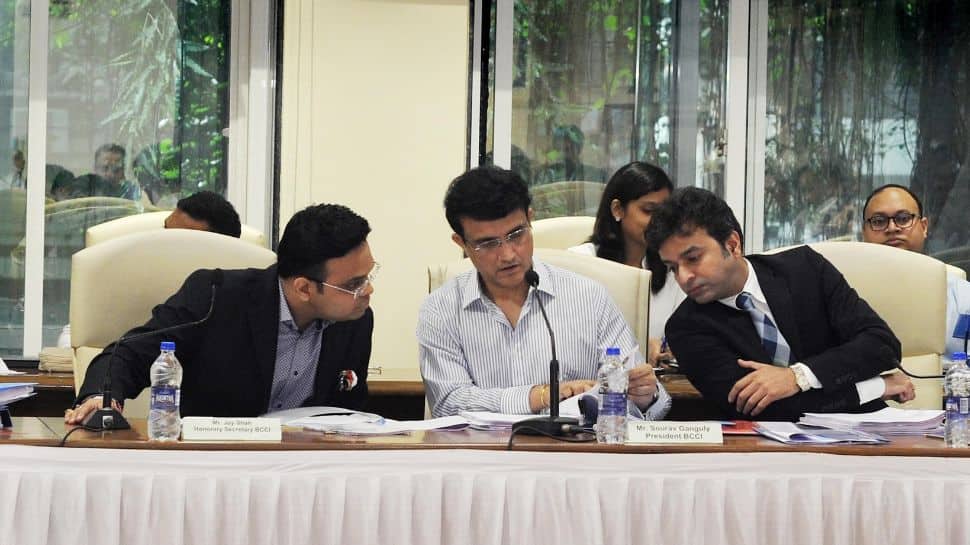 ARTICLES. MUMBAI: BCCI secretary Jay Shah's term as the president of the Asian Cricket Council (ACC) was on Saturday unanimously extended by a year to the 2024 Annual General Meeting (AGM).Mar 19, 2022

Every company is required to hold an AGM within 18 months of incorporation and every year thereafter. No more than 15 months should pass between AGMs. The company's financial statements for the year must be given to members and discussed during the AGM.

3. BCCI President and India's ICC representative to be elected on