A small claims case in which a B.C. woman was ordered to reimburse her former employer for "time theft" after she was fired is not only rare, but has dangerous implications, says a labour lawyer.

An accountant who worked from home was required to pay $1,500 to compensate the company for 50.76 hours of time that the BC Civil Resolution Tribunal found the employer had proven was not spent on work. As evidence, in part, the company submitted video taken from tracking software on the worker's laptop.

"I was quite surprised and concerned by it," lawyer William Clements told CTV News.

"There's certain particular facts and evidence that created this result, with an adjudicator that I don't think was thinking through the implications of quantifying what she called 'time theft' and then hitting the ex-employee with it. It's very novel, and I think it's a very dangerous road to venture down."

Clements, who primarily represents workers and whose clients are mainly unions, described the case as exceptional – not because the woman was fired, but because the company claimed and was awarded compensation for the behaviour it cited as cause for her termination.

He said it's something he has never seen before and the decision left him troubled.

"The implication of saying, 'You were doing your own thing on the computer rather than what we expected and required of you means we're now going to quantify the value of the time we think you wasted while you were an employee, pay us back.' It shocked me," he said.

"It has, I think, some very dangerous implications for lots of different scenarios where people have not fulfilled the expectations of their employer."

Lawyer Eleni Kassaris, a partner at Dentons who primarily represents employers, said she was also struck by the uniqueness of the case.

"What did stand out for me was that they assess the time theft damages at all," she said, echoing Clements' sentiment that termination alone is usually the only recourse sought by employers, but not his concern that these cases may become more common.

"Proving and getting compensated as an employer because someone stole time, it's going to be a small number of cases where that's possible," she noted, saying in many cases – as in this one – the actual amount of money a company would be awarded would be quite small.

Both lawyers note that the company did not initiate the legal action in this case, but only made the time theft claim in response to the woman filing her own claim alleging wrongful dismissal.

Kassaris said that the issue of time theft predates both the increase in remote work due to the pandemic and the use of tracking software, and that it generally is considered a legitimate reason to fire someone.

But it has to be proven.

"It's hard to get around the fact that you're trying to basically rip off your employer. So, whether it's actually stealing from the cookie jar, misappropriating funds – stealing is the type of conduct that, if the employer can show that you did it, I think they're justified in terminating for cause," she told CTV News.

A "classic" example she offers is working somewhere where employees punch time cards, clocking in and out for shifts and breaks. If someone were to stay home, have someone else punch the card for them and then get paid for those hours, it would be an example of getting paid for time not worked.

However, in most cases – including work-from-home scenarios, even with tracking software installed – proving time theft is not this straightforward, particularly in the case of salaried employees, Kassaris said.

"I think you have to have the element of actual intention to steal the time," she said, which she notes is different than someone who is "slacking off" or spending time in a way the employer judges is not productive.

Also, she said measuring the precise amount of time spent on work is not so simple and that employees are generally not paid solely or exclusively in exchange for minutes or hours of tasks performed.

"The value that employees bring to work or their jobs is not usually that simply quantifiable," she said.

Clements agrees, although he is more critical of the very notion of time theft, saying people's time does not belong to their employer.

"In human terms, it's impossible and kind of a terrifying prospect that we would be tracking every minute and moment of anyone's day and trying to attach a wage or a direct economic value to that that we can then declare to have been stolen," he said.

The decision, like any from the Civil Resolution Tribunal, can be appealed. The woman at the centre of the case would likely need a lawyer to have a chance at successfully appealing the ruling given that a legitimate legal error would need to be identified and challenged. 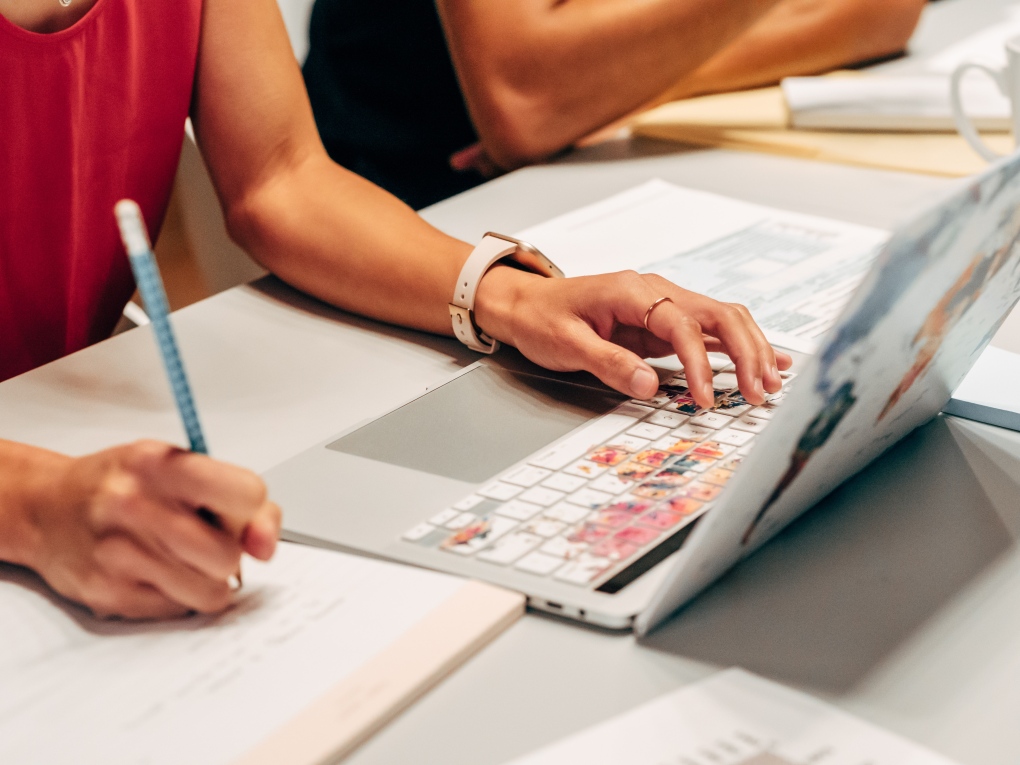 1. BC woman's order to compensate ex-employer for 'time wasting' sets

4. Journalists suspended from Twitter by Elon Musk ponder future of