Pamela Anderson is done with letting other people tell her story.

After her infamous 1995 stolen sex tape scandal was depicted in Hulu's Pam & Tommy, the Canadian actress, model and sex symbol, 55, admitted to The New York Times that she never read the handwritten letter actress Lily James sent her before portraying Anderson in the limited series.

"It was already hurtful enough the first time," Anderson said of reliving the traumatic experience through the show. "It's like one of those things where you're going, 'Really?' People are still capitalizing off that thing?"

A source told PEOPLE when the limited series premiered last February that Anderson felt like she was "being re-subjected to this trauma, like re-opening a wound" after the sex tape she made with then-husband Tommy Lee was stolen from their home and distributed online.

"This was a very traumatic time of her life," the insider said. "She's a really good person, and I think all she's really ever wanted was to be married and have a partner and have a nice life."

Anderson announced a month later that she's telling her own story in an upcoming Netflix documentary, which premieres this month. "My life. A thousand imperfections. A million misperceptions," she wrote in a handwritten note at the time.

"Wicked, wild and lost. Nothing to live up to. I can only surprise you — Not a victim, but a survivor & Alive to tell the real story," Anderson added with her autograph and a lipstick kiss.

Entitled Pamela, a love story, PEOPLE exclusively debuted the documentary's first trailer this week. "She's telling her story in her own words, finally, but she also doesn't know which archival videos and personal diaries will be used in the final film," director Ryan White said.

"She gave us carte blanche to use the archival [footage for] how we thought best told the story," added White. "It's a sign of how authentically Pamela has lived her life. She owns every part of her life — the good, the bad and the ugly. It's an incredibly vulnerable but brave way to live."

Anderson also has a memoir coming out the same day. She told PEOPLE that Love, Pamela is "a celebration of imperfections," chronicling "just one girl's messy life."

"These are all my feelings, about my life — no 'woe is me,' though sometimes were tough. I made it through, and had to find love in grace and dignity mixed with humor, acceptance and forgiveness," she said, adding that she's both "proud of the final product" and "that it's behind me."

"The book is a raw, unpolished attempt — a very personal true account of my life, from my first memory to my last," Anderson added.

Never miss a story — sign up for PEOPLE's free daily newsletter to stay up-to-date on the best of what PEOPLE has to offer, from juicy celebrity news to compelling human interest stories.

Pamela, a love story premieres on Netflix, as Love, Pamela hits shelves on Jan. 31, with preorders available now on Amazon. 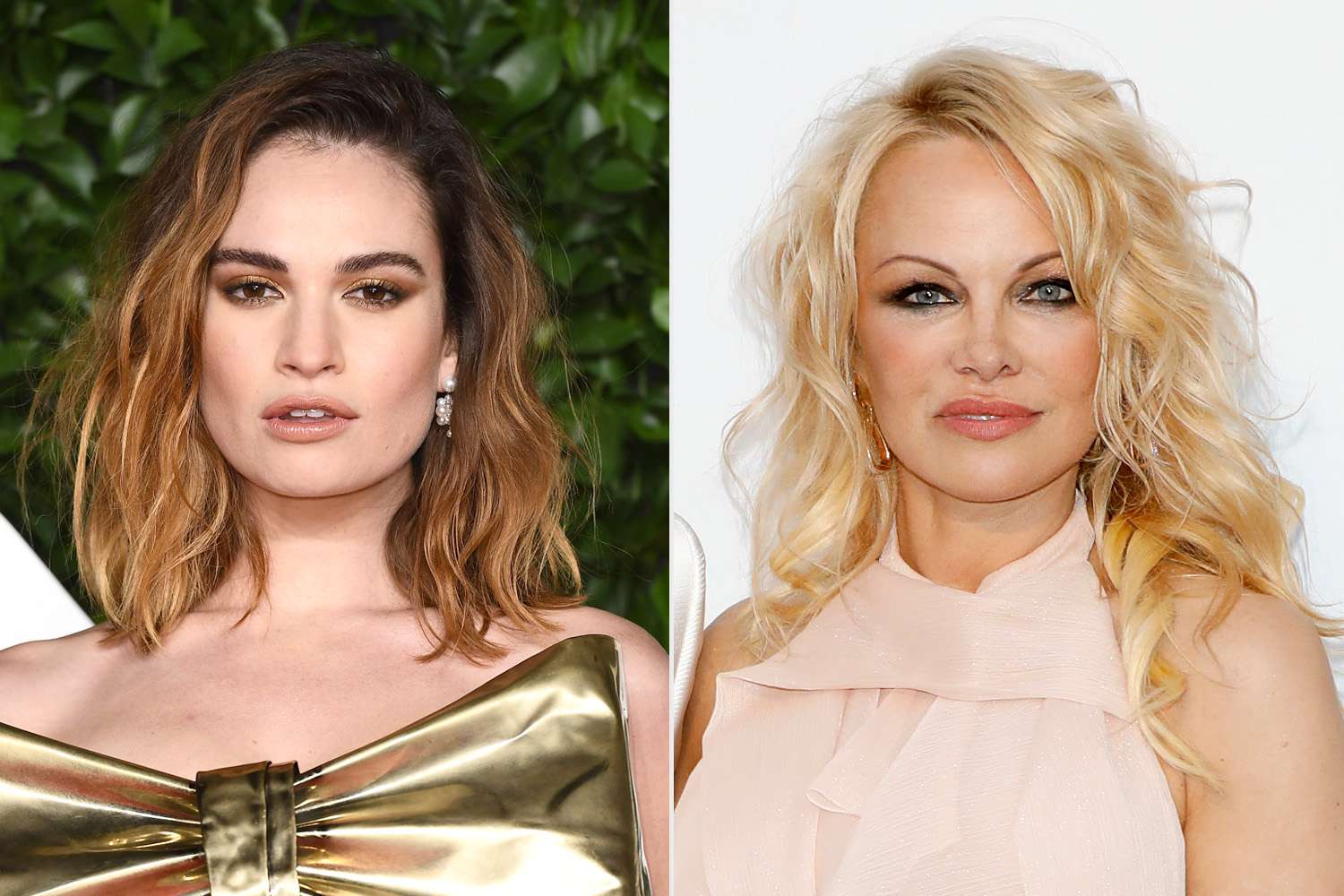 1. Pamela Anderson Confirms Lily James Reached Out To Her Ahead