Player First Games has released MultiVersus update 1.14, which adds Marvin the Martian into the game, as well as a few fighter-related adjustments! Read on for the complete MultiVersus Season 2.1 November 21 patch notes.

New Character: Marvin the Martian claims the entirety of the Multiverse for Mars!

While there are only minor changes/fixes this patch. In a future patch, we’re looking at bug fixes and larger combat system changes. Bug Fix: Reindog disconnect crash on PS4 consoles. Bug Fix: Fixed an issue where the Spectator could cause lag for players being spectated.

Check out the complete list of fighter changes in the gallery below.

If there are more changes released, we’ll be sure to let our readers know. Don’t forget to check out the big list of changes made in the initial Season 2 patch right here. 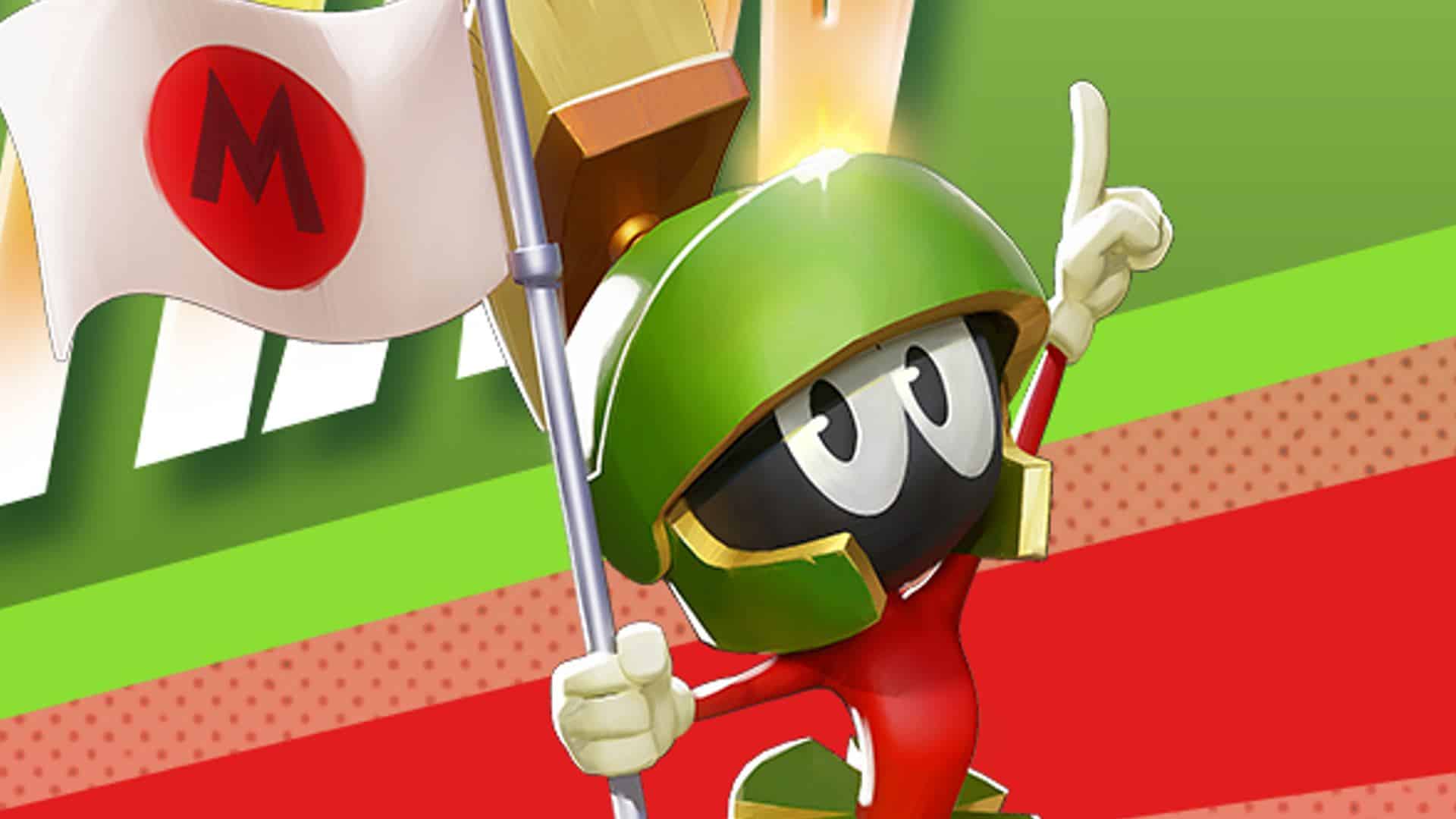 2. MultiVersus Season 1 Will Begin On August 15 With A Brand New