Updated Google and its Youtube domains are being flagged as malicious by Malwarebytes as of Wednesday morning, blocking users from accessing a whole range of websites.

We had assumed this was an error and not a protest by the antivirus maker against Big Tech nor a sign that Google has been compromised. Indeed, it is a blunder by Malwarebytes' filters, we're told.

"Malwarebytes is aware of a temporary issue with the web filtering component of our product that may be blocking certain domains, including google.com," a Malwarebytes spokesperson told The Register.

"We are actively working on a fix."

Because these netizens couldn't turn to the web search giant to Google why they suddenly couldn't use Google, many turned to Twitter for answers on whether Google was hacked, or the issue was a Malwarebytes false positive:

According to Malwarebytes, Google and Youtube seem to have malware messing them up. Is anyone else having this issue? pic.twitter.com/Ho1Frr9Maj

Blocked sites include all of the G Suite services such as Google Docs and Gmail, widely used among businesses — which, we have to admit, makes for a pretty legit get-out-of-work excuse — and Chromium-based browsers including Microsoft Edge are also unable to function properly.

At least one of The Register's own vultures was hit by this issue and locked out of email and all other Google services.

According to at least one user, Google's ReCaptcha widget is also blocked on any website if Malwarebytes is also installed. One techie offered this suggestion as a possible workaround:

Temporarily add Firefox to your Malwarebytes Exclusion List. It is important to note that there is no official response from Malwarebytes if it is a true hack or employee/software mistake. I wouldn't add Brave or Edge since they both use Chromium.

Google did not immediately respond to The Register's inquiries. Your vultures will keep circling and update this story as we receive more details.

In the meantime, enjoy the tweets:

Or perhaps take advantage of the temporary work setback and enjoy an afternoon walk. ®

"The issue is now resolved, and the update should happen automatically," the antivirus biz declared after this story was published. We've been able to confirm that is true.

"If you are still experiencing issues, please ensure the Malwarebytes client is updated to the latest version."

Get our Tech Resources 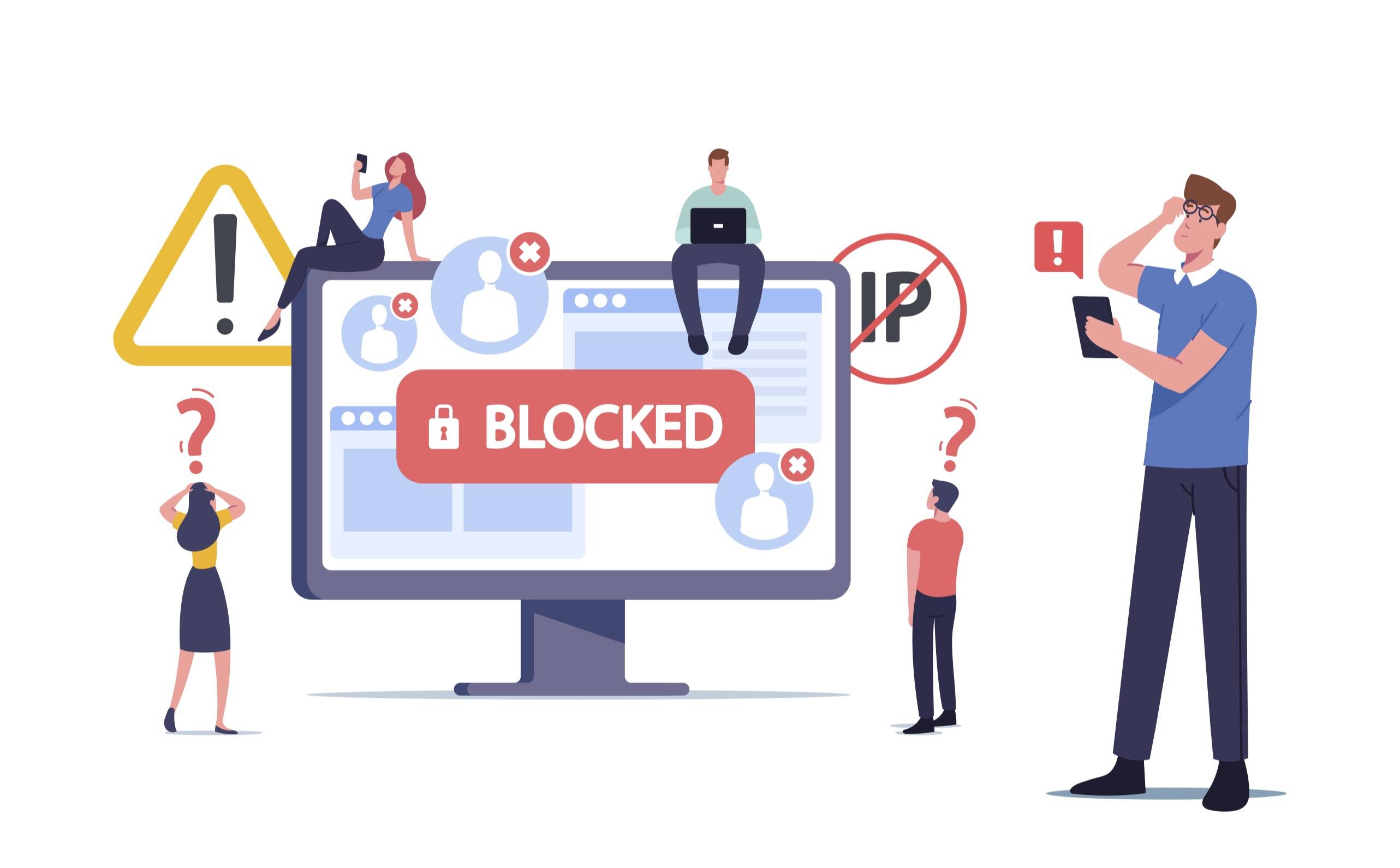 The anti-malware software MalwareBytes may block certain websites if they are associated with an IP address that is known to contain malicious content. By default, MalwareBytes immediately blocks the Web browser connection to prevent the computer from being infected.

1. Google isn't down as Malwarebytes issue blocks the site - 9to5Google