Gut bacteria can influence brain health, according to a study of mice genetically predisposed to develop Alzheimer’s-like brain damage. The study, by researchers at Washington University School of Medicine in St. Louis, indicates that gut bacteria produce compounds that influence the behavior of immune cells, including ones in the brain that can cause neurodegeneration. The findings suggest a new approach to treating Alzheimer’s and other neurodegenerative diseases.

A growing pile of evidence indicates that the tens of trillions of microbes that normally live in our intestines — the so-called gut microbiome — have far-reaching effects on how our bodies function. Members of this microbial community produce vitamins, help us digest food, prevent the overgrowth of harmful bacteria and regulate the immune system, among other benefits. Now, a new study suggests that the gut microbiome also plays a key role in the health of our brains, according to researchers from Washington University School of Medicine in St. Louis.

The study, in mice, found that gut bacteria — partly by producing compounds such as short chain fatty acids — affect the behavior of immune cells throughout the body, including ones in the brain that can damage brain tissue and exacerbate neurodegeneration in conditions such as Alzheimer’s disease. The findings, published Jan. 13 in the journal Science, open up the possibility of reshaping the gut microbiome as a way to prevent or treat neurodegeneration.

“We gave young mice antibiotics for just a week, and we saw a permanent change in their gut microbiomes, their immune responses, and how much neurodegeneration related to a protein called tau they experienced with age,” said senior author David M. Holtzman, MD, the Barbara Burton and Reuben M. Morriss III Distinguished Professor of Neurology. “What’s exciting is that manipulating the gut microbiome could be a way to have an effect on the brain without putting anything directly into the brain.”

Evidence is accumulating that the gut microbiomes in people with Alzheimer’s disease can differ from those of healthy people. But it isn’t clear whether these differences are the cause or the result of the disease — or both — and what effect altering the microbiome might have on the course of the disease.

To determine whether the gut microbiome may be playing a causal role, the researchers altered the gut microbiomes of mice predisposed to develop Alzheimer’s-like brain damage and cognitive impairment. The mice were genetically modified to express a mutant form of the human brain protein tau, which builds up and causes damage to neurons and atrophy of their brains by 9 months of age. They also carried a variant of the human APOE gene, a major genetic risk factor for Alzheimer’s. People with one copy of the APOE4 variant are three to four times more likely to develop the disease than people with the more common APOE3 variant.

Along with Holtzman, the research team included gut microbiome expert and co-author Jeffrey I. Gordon, MD, the Dr. Robert J. Glaser Distinguished University Professor and director of the Edison Family Center for Genome Sciences & Systems Biology; first author Dong-Oh Seo, PhD, an instructor in neurology; and co-author Sangram S. Sisodia, PhD, a professor of neurobiology at the University of Chicago.

When such genetically modified mice were raised under sterile conditions from birth, they did not acquire gut microbiomes, and their brains showed much less damage at 40 weeks of age than the brains of mice harboring normal mouse microbiomes.

When such mice were raised under normal, nonsterile conditions, they developed normal microbiomes. A course of antibiotics at 2 weeks of age, however, permanently changed the composition of bacteria in their microbiomes. For male mice, it also reduced the amount of brain damage evident at 40 weeks of age. The protective effects of the microbiome shifts were more pronounced in male mice carrying the APOE3 variant than in those with the high-risk APOE4 variant, possibly because the deleterious effects of APOE4 canceled out some of the protection, the researchers said. Antibiotic treatment had no significant effect on neurodegeneration in female mice.

“We already know, from studies of brain tumors, normal brain development and related topics, that immune cells in male and female brains respond very differently to stimuli,” Holtzman said. “So it’s not terribly surprising that when we manipulated the microbiome we saw a sex difference in response, although it is hard to say what exactly this means for men and women living with Alzheimer’s disease and related disorders.”

Further experiments linked three specific short-chain fatty acids — compounds produced by certain types of gut bacteria as products of their metabolism — to neurodegeneration. All three of these fatty acids were scarce in mice with gut microbiomes altered by antibiotic treatment, and undetectable in mice without gut microbiomes.

“This study may offer important insights into how the microbiome influences tau-mediated neurodegeneration, and suggests therapies that alter gut microbes may affect the onset or progression of neurodegenerative disorders,” said Linda McGavern, PhD, program director at the National Institute of Neurological Disorders and Stroke (NINDS), which provided some of the funding for the study.

The findings suggest a new approach to preventing and treating neurodegenerative diseases by modifying the gut microbiome with antibiotics, probiotics, specialized diets or other means.

“What I want to know is, if you took mice genetically destined to develop neurodegenerative disease, and you manipulated the microbiome just before the animals start showing signs of damage, could you slow or prevent neurodegeneration?” Holtzman asked. “That would be the equivalent of starting treatment in a person in late middle age who is still cognitively normal but on the verge of developing impairments. If we could start a treatment in these types of genetically sensitized adult animal models before neurodegeneration first becomes apparent, and show that it worked, that could be the kind of thing we could test in people.” 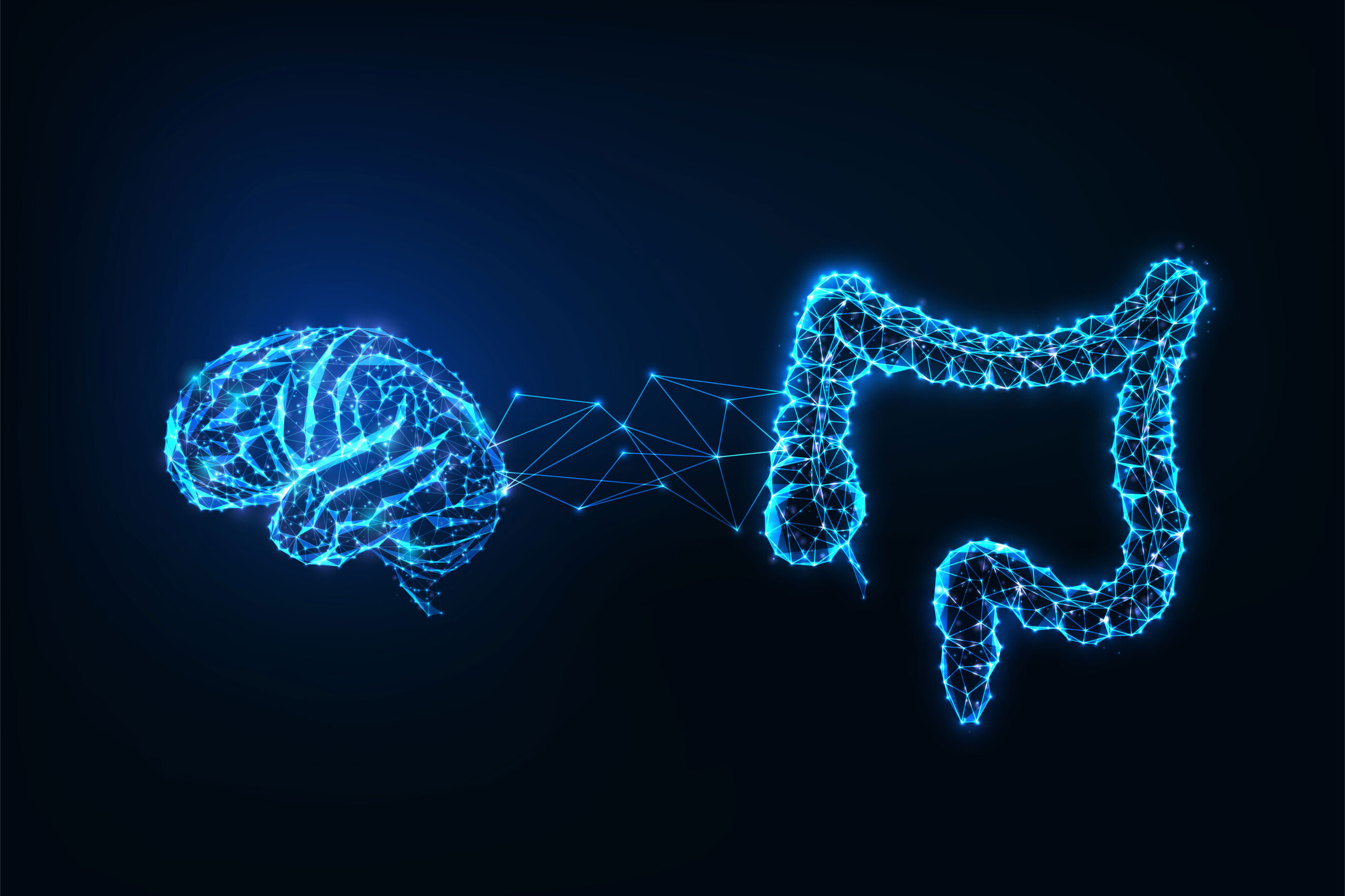 via: Washington University School of Medicine in St. Louis.

A comprehensive analysis of federal data by researchers at Washington University School of Medicine in St. Louis shows people who have had COVID-19 are at an elevated risk of developing neurological conditions within the first year after infection.

5. Gut-brain connection: 3 fatty acids may be linked to tau-mediated