MYSTIC — Local officials are warning residents to avoid stray or wild animals after a raccoon was confirmed to have rabies this week.

The animal was found on Whitney Road in the Mystic section of the town of Groton, officials with the Ledge Light Health District said in a news release. It was tested for the virus and found to be positive on Friday.

"The public should refrain from feeding or approaching any wild or stray animals," the release said.

The virus infects the central nervous system in mammals, leading to brain disease and death. It's most often transmitted to humans through the bite of a rabid animal, which in the U.S. are mostly from wild animals, since pets are required to be vaccinated against the disease, according to the Centers for Disease Control and Prevention.

People exposed to rabid animals are given a dose of the vaccine on the day of exposure along with human rabies immune globulin, which provides an immediate dose of immunity while the person's body works to build up its defenses against the virus. Additional shots of the vaccine are given in the days after exposure.

About 60,000 people each year get the post-exposure treatment in the U.S., according to the CDC.

"The rabies virus lives in the saliva and brain tissue of infected animals," the news release said. "Rabies can be spread by scratches from infected animals or when infected saliva comes into contact with open wounds, breaks in the skin or mucous membranes."

The release did not provide any other specific information about the raccoon that was confirmed to have the rabies virus. Generally, testing for rabies requires a sample of an animal's brain tissue, meaning the animal is first killed.

In humans, several tests are used to determine if someone has rabies, including saliva, serum, spinal fluid and skin tests, according to the CDC. 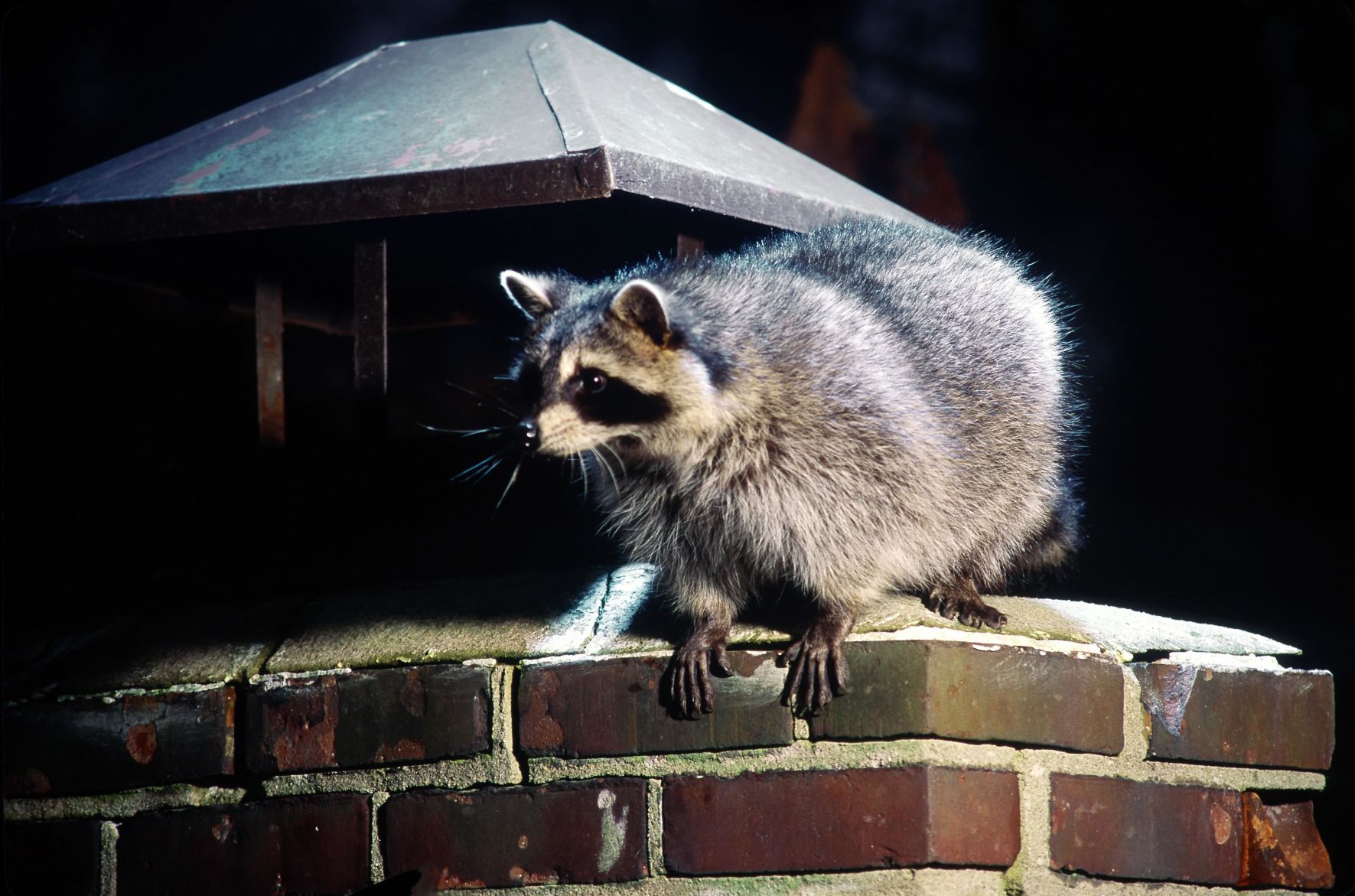