MILWAUKEE — Try to figure this Chicago Bulls team out.

Last Friday night, they dropped their fourth straight game to a sub-.500 Orlando Magic team in heartbreaking fashion and with their two-time All-Star and newly minted max-salaried player in Zach LaVine benched.

This week, they post back-to-back victories over the Boston Celtics and Milwaukee Bucks, the NBA's top two teams, and deliver their most complete defensive performance in the latter on Wednesday night at Fiserv Forum.

“It shows we can play against anybody. And we can beat anybody,” LaVine said. “We just have to have the same mindset every game.”

And most important, that mindset centered on looking inward after experiencing such adversity, a dynamic that helped the Bulls post their first regular-season victory here in eight tries.

“Coach (Billy Donovan) challenged me, Zach and Vooch (Nikola Vučević) a few games ago. We gotta live up to that. Keep this group going. It’s a challenge we all accepted,” DeMar DeRozan said. “It’s fun as a competitor. You want to be challenged that way to make yourself and team better.”

This is what leadership looks like. And it gives possible credence to DeRozan’s belief that the Bulls’ best basketball is ahead of them.

“We’ve had some down moments,” DeRozan said. “Losing games in a row. Dropping games we felt we should’ve won. Close games. Getting our butt whopped at home. We went through so many emotions already just 20 games in a season. Sometimes, that’s beneficial. You gotta soak in that hurt and generate that over to being competitors. And I think that’s where we’re at right now.

“Losing the games we lost, we’ve been holding each other accountable. Everybody has been speaking up in film sessions, practice. We’ve been on each other. We’ve been picking it up. I think we’re showing how bad we want it instead of just talking about it. That’s just a testament to guys wanting to compete.”

There has been a noticeably different energy level the last two games. And that would’ve been true even if the Bulls hadn’t finally broken through and closed the deal on Wednesday, posting their first “clutch” victory in eight tries.

From DeRozan taking charges from Giannis Antetokounmpo to Patrick Williams blocking two of the two-time MVP’s shots, the Bulls engaged in the fight.

“Everybody was locked in, sacrificing their body, helping each other out,” LaVine said. “Giannis is going to be Giannis at the end of the day. But I think we did a good job helping and just sticking with it. We had good communication.”

In typical coach-speak, Donovan emphasized his happiness for players because of the effort they’ve put in but also warned that the victory only emphasized one game. But this one carried the feel of something special, something on which the Bulls can build.

“You don’t respond, you’re going to get your ass kicked, especially with these really good teams,” LaVine said. “Hopefully we can start stacking them up.” 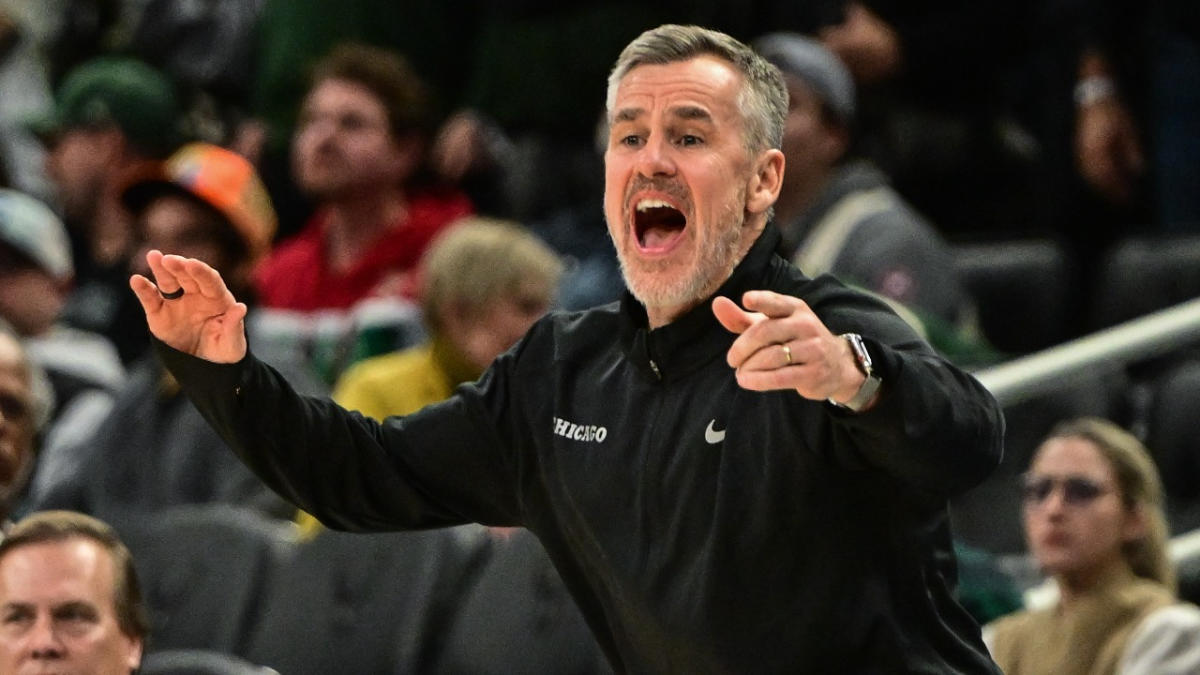 The best single regular season record was recorded by the Golden State Warriors in the 2015â16 season. In that season, the Warriors recorded 73 wins and 9 losses with a winning percentage of .890, surmounting the 1995â96 Chicago Bulls, though the Bulls went on to win the Eastern Conference and the NBA championship.

The best single regular season record was recorded by the Golden State Warriors in the 2015â16 season. In that season, the Warriors recorded 73 wins and 9 losses with a winning percentage of . 890, surmounting the 1995â96 Chicago Bulls, though the Bulls went on to win the Eastern Conference and the NBA championship.