23rd Nov, 2022 | 8:10am Borna Barisic could put himself in Rangers shop window with impressive World Cup for Croatia

Rangers only have one player at the World Cup in Qatar this month, as Borna Barisic represents Croatia in Group F, but it may not be for long.

The 30-year-old has established himself as the first-choice left-back at the club this season ahead of summer signing Ridvan Yilmaz, featuring 15 times in the league and in all six Champions League group games.

If you look at the numbers, he’s not done awfully, registering five assists and earning himself a call up to the international squad to push for a starting spot.

But among the regular starters at Ibrox, it’s fair to say that Barisic is among the least popular players with the fans for his regular level of performances which are constantly underwhelming.

Last season he lost his place in the side to Calvin Bassey, who moved across to the left from centre-back to provide more dynamism, reliability and quality down the flank and it was largely expected that he would start this season as first-choice in the position before Ajax swooped in.

That opened the door for Barisic to return, and he’s held on to the shirt for the most part, but the performances haven’t really improved.

As Croatia prepare to take on Morocco in their opening World Cup game on Wednesday morning (23 November, 10:00am), all eyes in Glasgow will be on whether Barisic makes the team and how well he plays.

If he is capable of performing well, it likely won’t change fans’ minds about whether he should play for the team going forward, but it could convince the rest of Europe to potentially make a swing at signing him.

With a new manager set to come in over the coming days, they may want to take a closer look at him in December and through January, but if he impresses enough an offer that’s too good to refuse for Rangers could arrive.

It would help with the finances at the club, and would force the club into doing some business during the January transfer window.

Barisic isn’t one of the biggest issues at the club, but his form has been an issue that needs to be corrected at some point and there is no time like the present if the opportunity arises.

In other Rangers news, Van Bronckhorst was “forced out” of Ibrox according to Dave King 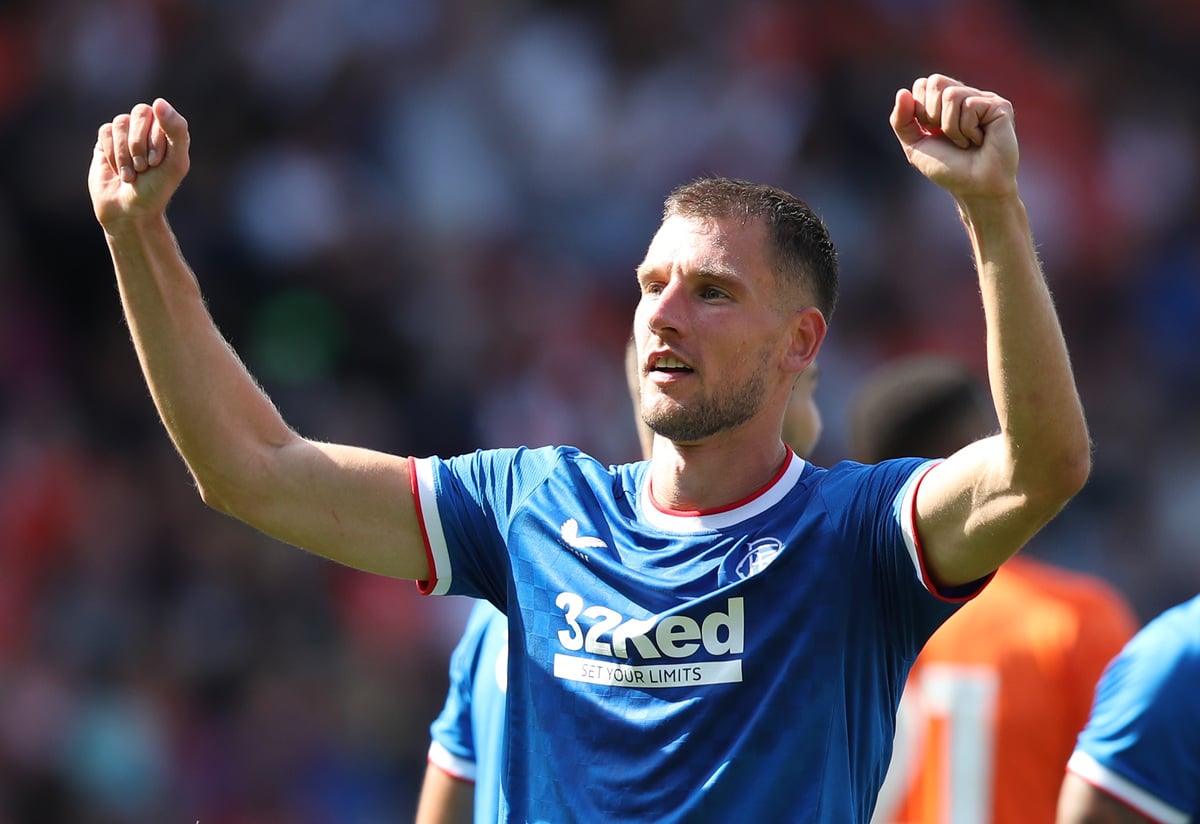 2022 World Cup: Lionel Messi primed for run with Argentina after impressive start to season at PSG.

The 2022 World Cup, the first men's World Cup outside its traditional summer window, will be played in November and December in Qatar.

2. Hakim Ziyech comments on Chelsea FC future ahead of January

3. Blackpool 1-2 Rangers LIVE as McCann and Barisic seal win as