Detroit was feeling a little blue after Bebe Rexha hit her oddly obstructed stage to perform a medley of her hits during her halftime show at the NFL's annual Thanksgiving Day matchup.

After the Detroit Lions and the Buffalo Bills retreated to their locker rooms for the mid-game break, Rexha took the stage — which, judging by a fan-shared video from the game, happened in a tiny corner of the stadium — to power through several of her hit songs, including a rendition of her 2015 David Guetta/Nicki Minaj/Afrojack smash "Hey Mama" amid a setup inspired by the 1999 movie The Matrix.

"Bebe Rexha was getting boo'd here in Detroit for not even being visible from the crowd during her performance. Lmao," one Twitter user wrote alongside a video from the event.

Bebe Rexha was getting boo’d here in Detroit for not even being visible from the crowd during her performance. Lmao. pic.twitter.com/kKKlmzYhwR

When Rexha concluded, the audience at Ford Field again erupted with boos that appeared to be aimed at the 33-year-old singer.

Earlier on Thursday, a fan asked Rexha on Twitter if she was nervous about the performance, to which she responded "Yesssssss."

While her halftime show didn't land with everyone in Michigan, "I'm Good (Blue)" quickly became one of the biggest hits of Rexha's career following its release in August. Atop earning a Grammy nomination for Best Dance/Electronic Recording, the song reached No. 1 in the United Kingdom and Australia, and peaked at No. 7 in the United States — Rexha's highest-charting song since "I'm a Mess" went to No. 35 in 2018. 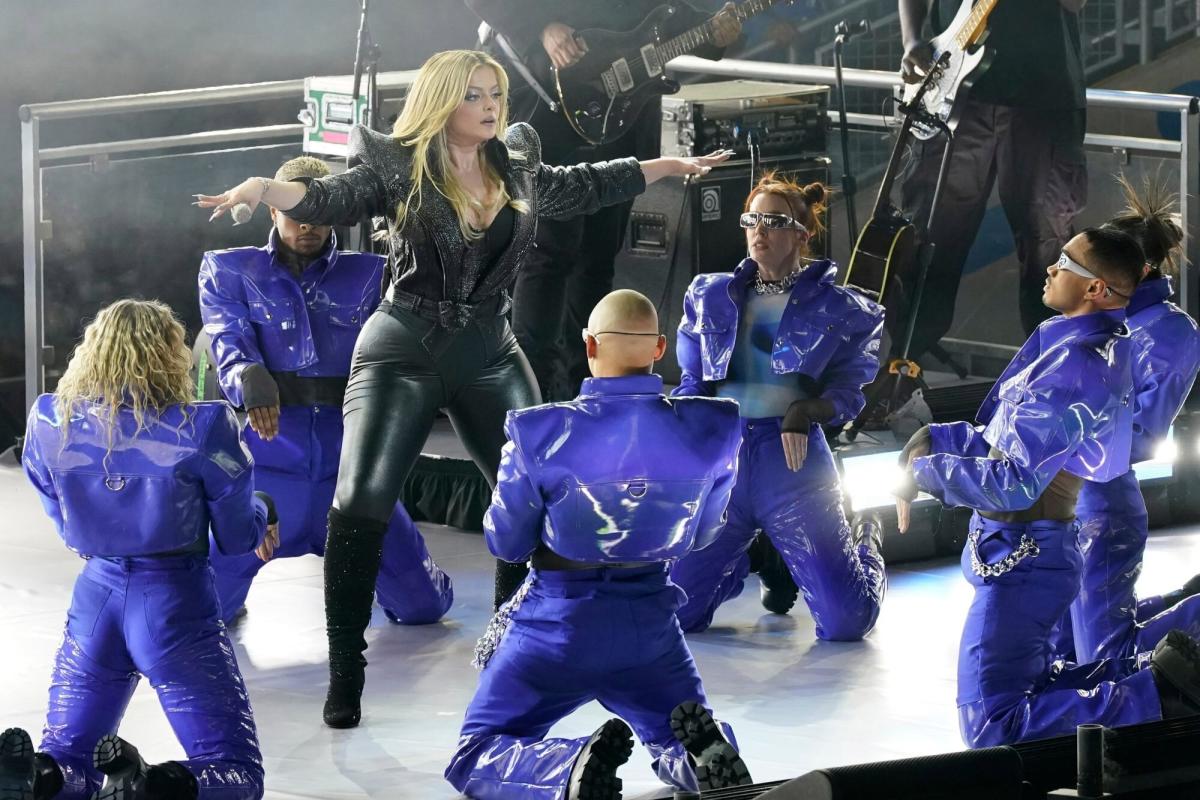 Billie Eilish found a cheat code for her Tiny Desk show: printing out a cardboard cutout of the Tiny Desk backdrop. Check out her performance with her brother FINNEAS above. Eilish performs two of her most recent songs, "my future" and "everything i wanted" for the set.

Unfortunately, due to a miscommunication on stage by ACL Festival personnel, the sound on the final song of (the) Phoebe Bridgers set was cut off during her ACL Fest weekend two performance.